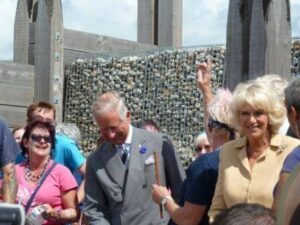 TRH The Prince of Wales and Duchess of Cornwall Visit Kent, 29th July, 2013 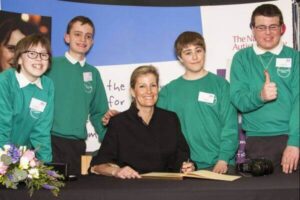 The Countess of Wessex, Royal Patron of The National Autistic Society (NAS), was warmly welcomed by students and staff when she visited Helen Allison School in Meopham on 7th March 2013. The Royal guest toured the school for young people aged between 10-19 with autism, to find out how the school supports their learning and […]