The Lord Lieutenant would like to congratulate all those who have received honours in Her Majesty The Queen’s New Year’s Honours 2014. Knighthood Knights Batchelor (Kt) Sir Roger DE HAAN CBE DL (Ashford).  Philanthropist.  For services to Education and to charity in Kent and overseas. Order of the Bath Companion (CB) John PULLINGER Esq (Tunbridge […] 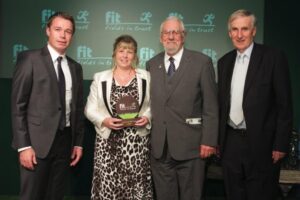 The Lord-Lieutenant of Kent wishes to congratulate the two award winners from Kent who were successful in the Fields in Trust Awards Ceremony held at Lords Cricket Ground on 28th November, 2013. Two Kent civil parishes within the Dover District were selected from nationwide nominations as winners of the following categories: Town and Parish Council […] 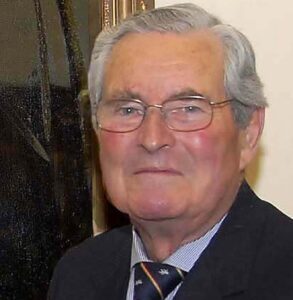 It is with great sadness that my wife Isobel and I have heard of the death on Sunday evening of The Right Hon Lord Kingsdown KG. He served with great distinction as Lord-Lieutenant of Kent, Her Majesty The Queen’s representative in the County, for almost 20 years. Lord Kingsdown was no ordinary man. He won […]

The Lord-Lieutenant, Viscount De L’Isle MBE recently held his annual awards ceremony for the  Reserve Forces and Cadet Movements from all three services – Sea, Army and Air – with medals and certificates awarded in recognition of their dedicated service throughout the County.  In addition, he appointed his Lord-Lieutenant Cadets for 2013/2014 who will accompany […] 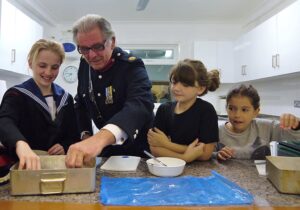 Sittingbourne Sea Cadets held an open day where the group welcomed Barry Duffield DL, President of the Medway Town Sea Cadet Unit, to its HQ in Crown Quay Lane. Cadets and instructors were on hand to show potential recruits around the unit and take part in activities such as cooking in the galley and drumming. Barry Duffield, […]