The Lord-Lieutenant will be represented by The Rt Hon Sir Hugh Robertson KCMG DL at a dinner hosted by the Royal British Legion to be held at the London Beach Hotel, Tenterden on 21st September 2019. The Royal British Legion is the country’s largest Armed Forces charity, with 235,000 members, 110,000 volunteers and a network […] 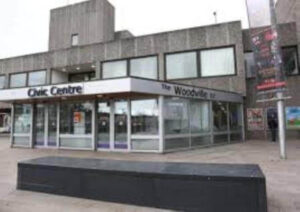 Mrs Rosemary Dymond DL will represent the Lord-Lieutenant at the annual Gravesham Borough Council Meeting and Mayor Making Ceremony being held at the Woodville Civic Centre on 8th May 2018 at 19.00. This annual Council Meeting is mainly a ceremonial meeting to elect the new Mayor and Deputy Mayor of Gravesham.