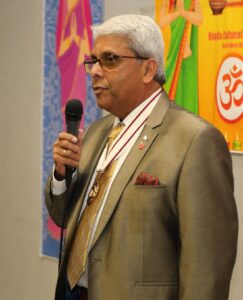 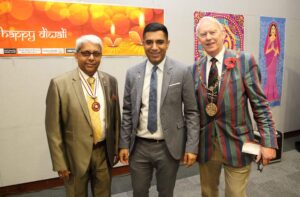 The event, organised in partnership by Kent Equality Cohesion Council, Gravesham Borough Council, the Hindu Cultural Society and Cohesion Plus, brought local communities together as lanterns and candles were lit to symbolise the essence of Diwali, which celebrates the victory of good over evil and light over darkness.

Guests enjoyed performances by local young people including the Hindu Cultural Society, Saheli Dancers, Gravesend and Gillingham Shakha Group and Four by Four Bhangra Youth Club, before joining a parade from the Community Square to the Hindu Mandir (Temple) on Manor Road. 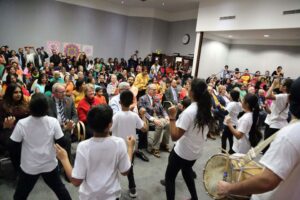 A special award was presented to Mrs Daya Sharma for her outstanding service and commitment to the local community over the last 30 years, including being one of the leading lights in the establishing of the Hindu Mandir. 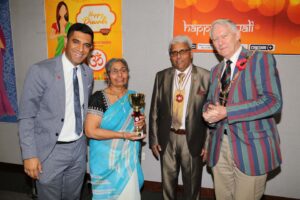 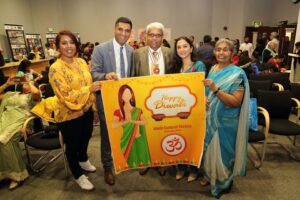