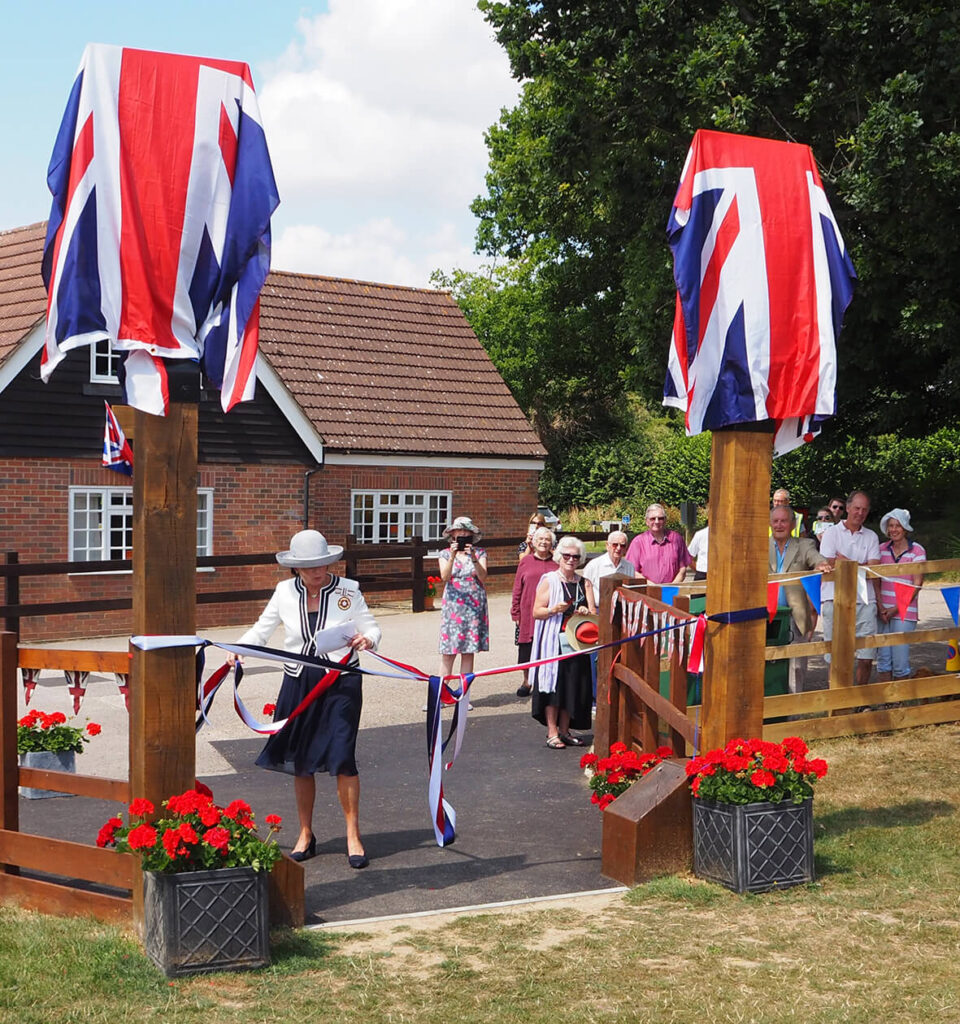 The poet, writer and soldier, Siegfried Sassoon was born in the parish in 1886 and often wrote about cricket in Brenchley.  This superb gateway with locally made plaques depicting a soldier and a cricketer make a fitting addition to the Brenchley village site.